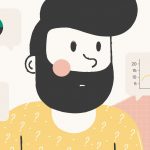 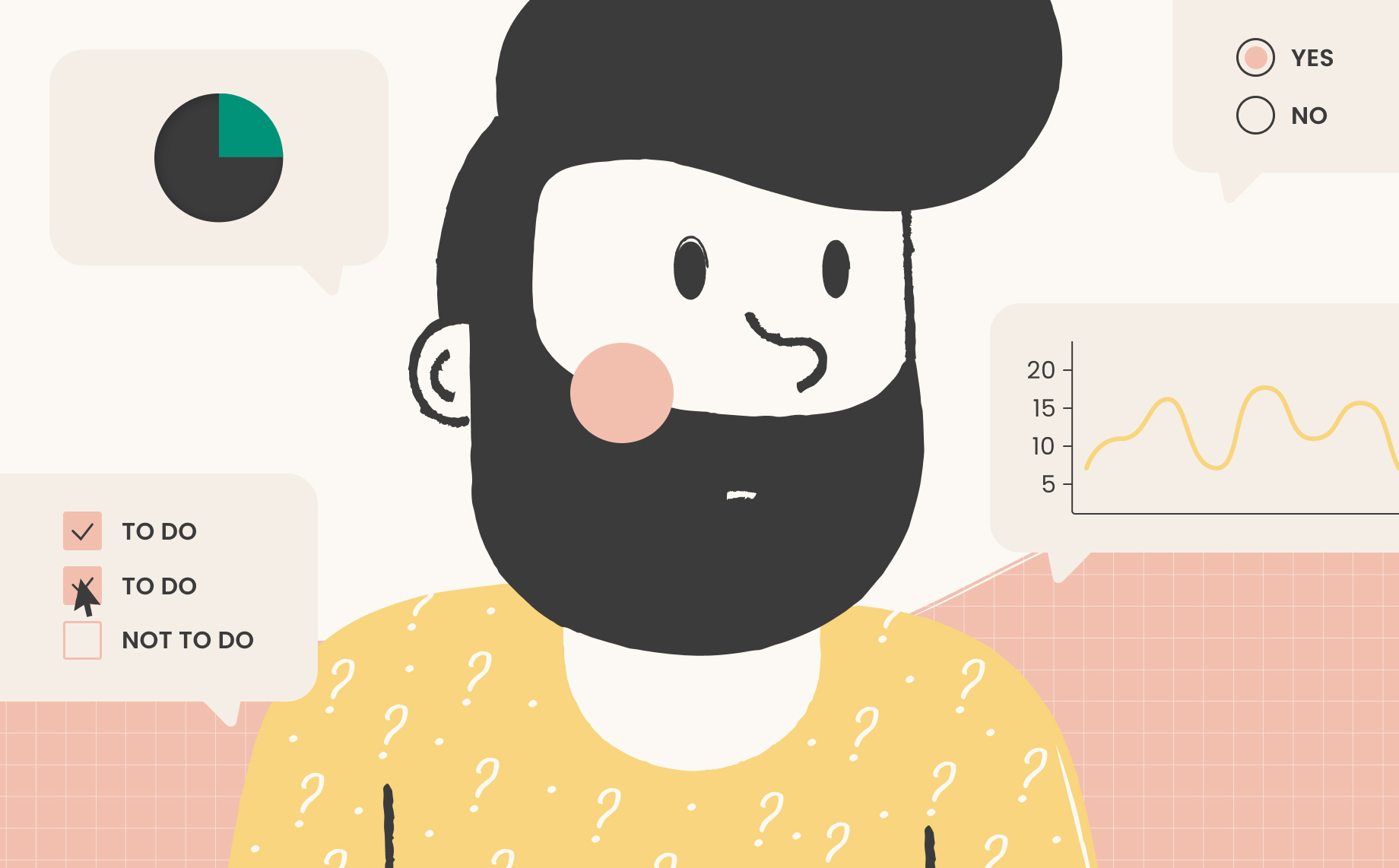 Recently, we turned to our beloved community with a user survey to better understand our users.

We were excited that over 400 Designers & Developers took the survey, and we wanted to thank everyone who took the time to participate 🙏.

In the survey, we were focusing on the challenges and pain points that designers and developers are facing today. Our goal is to understand you a little better and learn how to improve Anima for you.

Here are 4 of the most common challenges you brought up:

By far, team collaboration is the most common challenge mentioned.
The top issue that came up is the design to development handoff.

Designers are feeling frustrated when they can’t control the end product. Especially when the implementation doesn’t match the design.

The second problem was the lack of time. And we can relate …

Maintaining consistent design systems when multiple people are working on the same project can be quite hard. It requires a lot of effort and collaborative work.
We’ve found that one of the main challenges while building a design system is keeping the design and code in sync. A design system should be flexible and easy to update and requires everyone’s involvement and adoption.

With the ongoing evolution of design tools, the central claim we’re hearing is that it’s hard to keep up with all the design tools out there. Some of the tools solve particular parts of the workflow but lack integration to other tools. This means switching between different tools and doing the same work twice.

Some of the Interesting Requested Features 💡

UI/UX master with a keen eye for user journeys. Working on improving the handoff from design to code and creating better interfaces. A huge fan of music festivals and a chocolate lover. 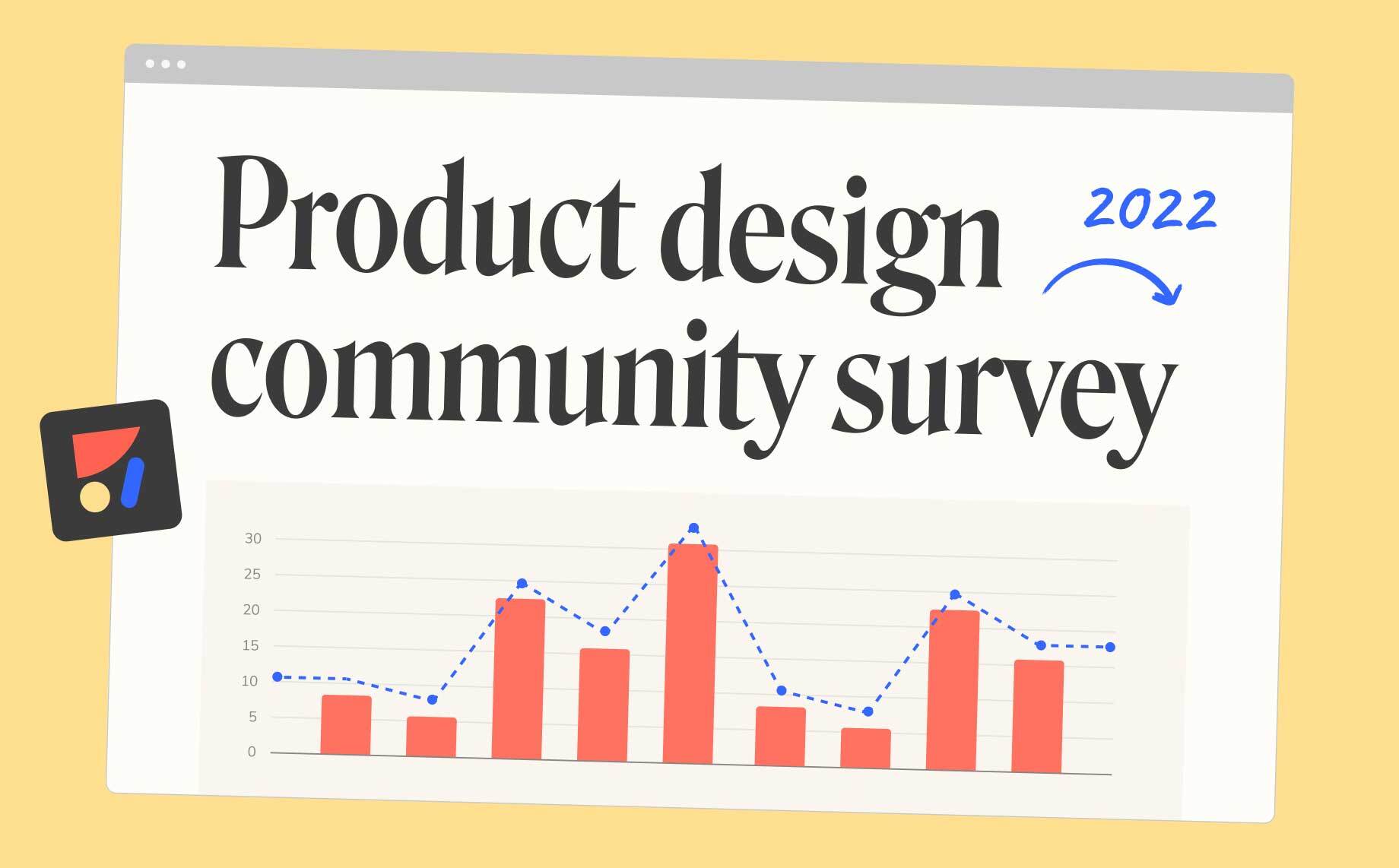 The world of product design in 2022 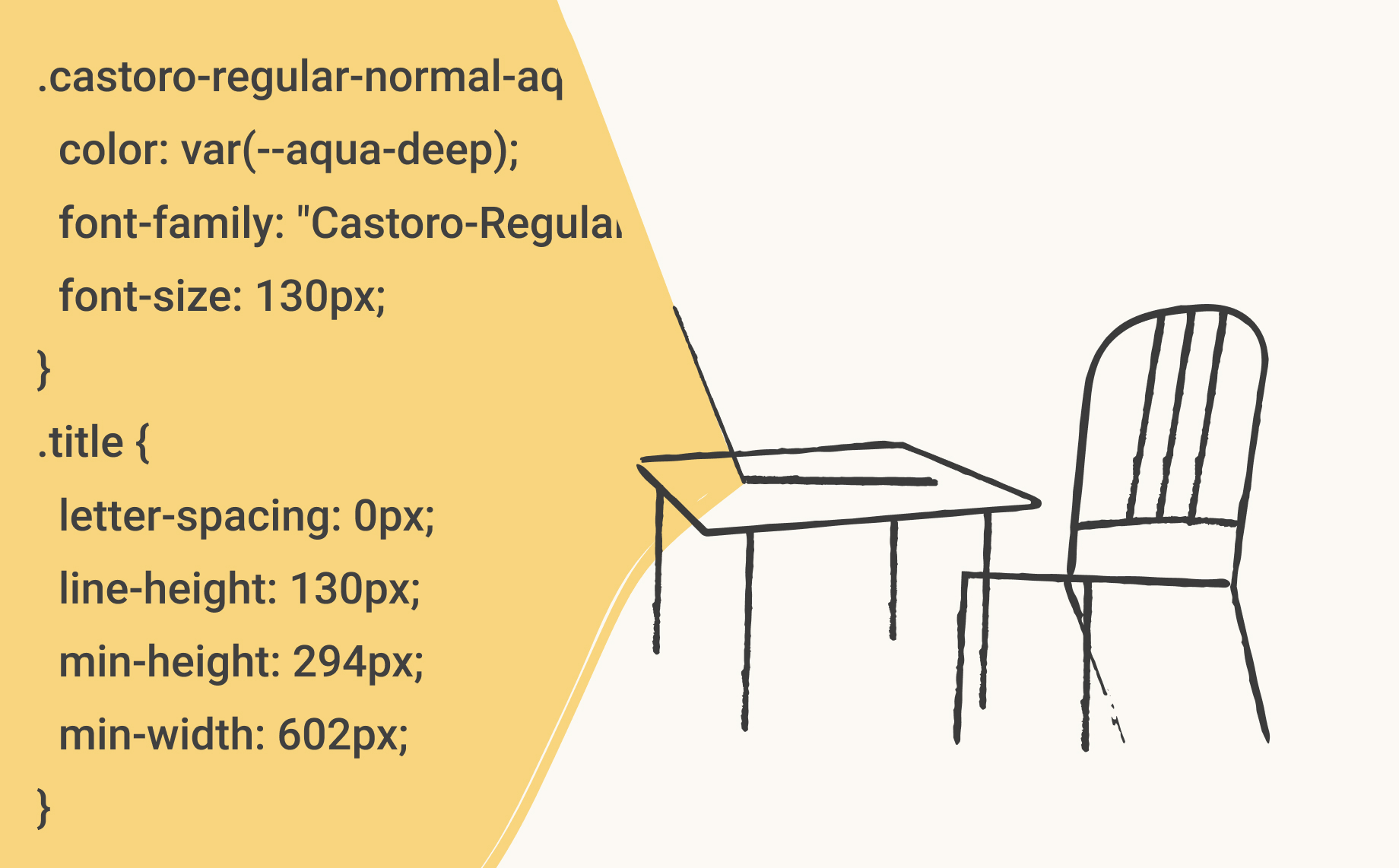 No-code vs low-code vs developers

Reading Time: 6 minutes With the rise of the no-code low-code movement, many developers are wondering what their future holds. Here's what you need to know. 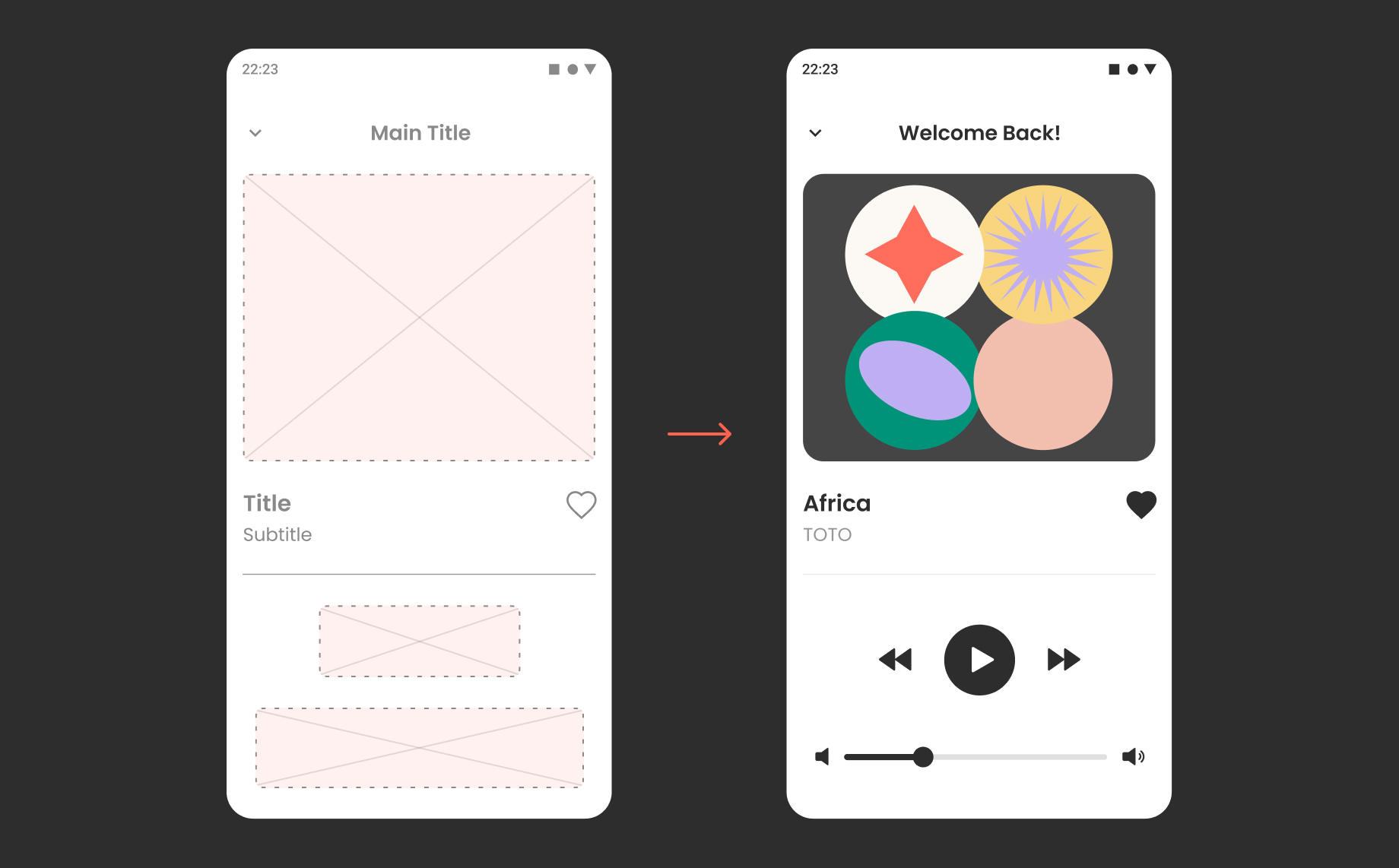