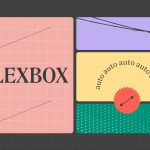 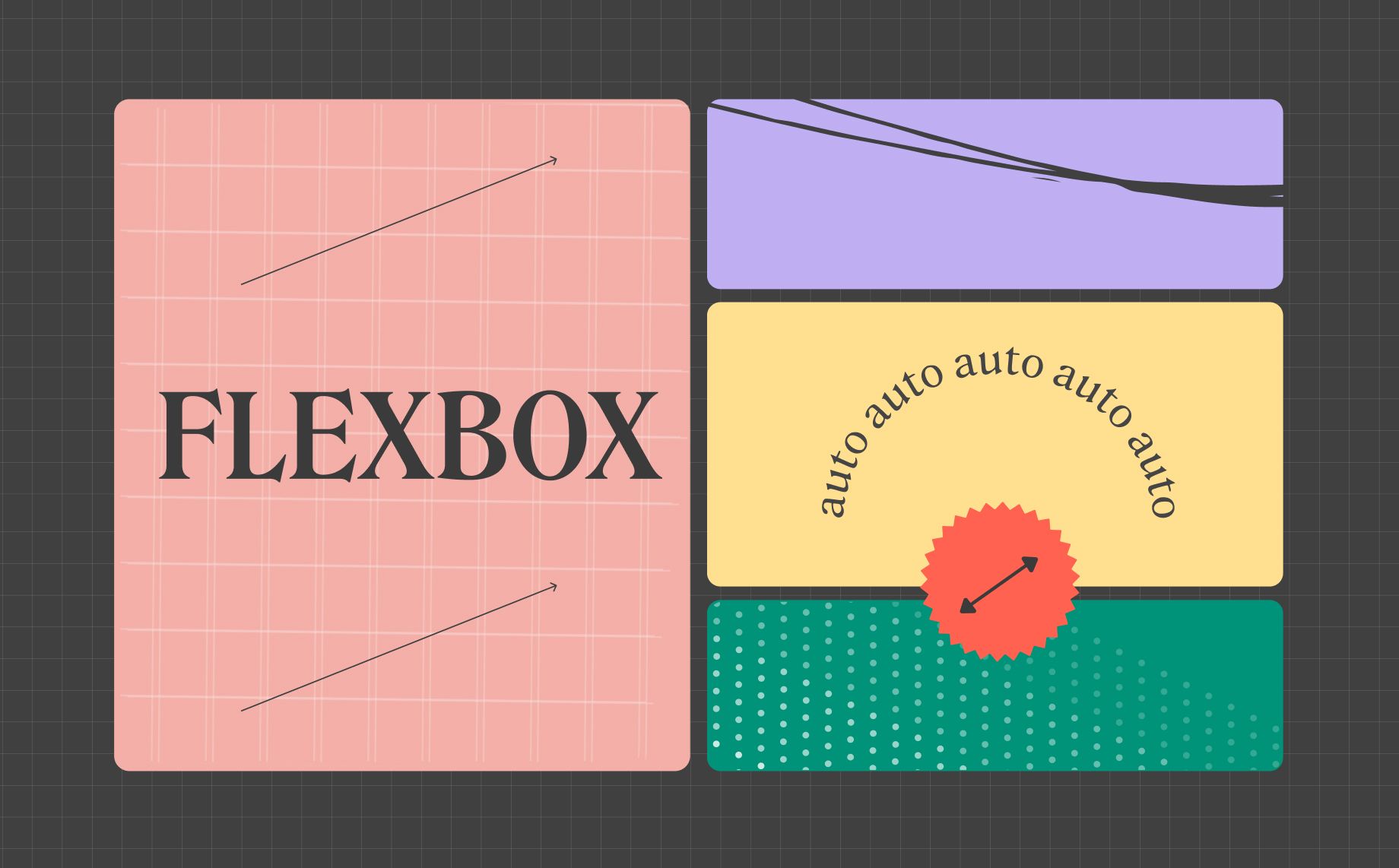 Today, we are happy to announce that Auto-Flexbox is now available for everyone.

Our community has been asking for better code, with a relative layout for a while now. We’ve been working hard to make it possible. Now the result of this hard work is available for everyone.

Flexbox is a type of layout that allows dynamic content within a container to be automatically arranged depending upon content size.

Popular design tools such as Sketch, Figma, and Adobe XD, commonly use the absolute layout method. The absolute layout is great for the design phase, but less so for the end product which maybe has a different content.

Flexbox layout means relative positioning, so layers can push each other as they expand, according to content.

Using Flexbox layout means that developers use their knowledge and experience to place items within a layout and applying the CSS flexbox models on these items. This process requires knowledge that only skillful developers possess.

☝️ What is Anima Auto-Flexbox?

Anima Auto-Flexbox is an automatic process that replicates the process that developers do. We’ve spent a good amount of time to reverse engineer the thought process of developers when they apply Flexbox layout.

We used algorithms from the Computer Vision world and built an automated solution that takes any design, and applies Flexbox layout to it.

✌️ Why do we need Auto-Flexbox?

Unlike static designs, real products have a dynamic content. For that reason, the User Interfaces of these products need to have a relative layout. i.e when content changes, layers push each other.

When converting designs to code, developers are spending time applying Flexbox layout. This time can be saved by using Auto-Flexbox.

By having this done automatically, we save a lot of time for developers.

Now with Auto-Flexbox, the code that Anima generates can be used by developers. Either as-is or as a reference, seeing a working example instead of starting from scratch can save time.

Saving time for developers means the team can move faster and ship better products. This is a great benefit for developers, designers, product managers, and the organization as a whole.

By inspecting the code, you’ll see the magic of the auto Flexbox layout. 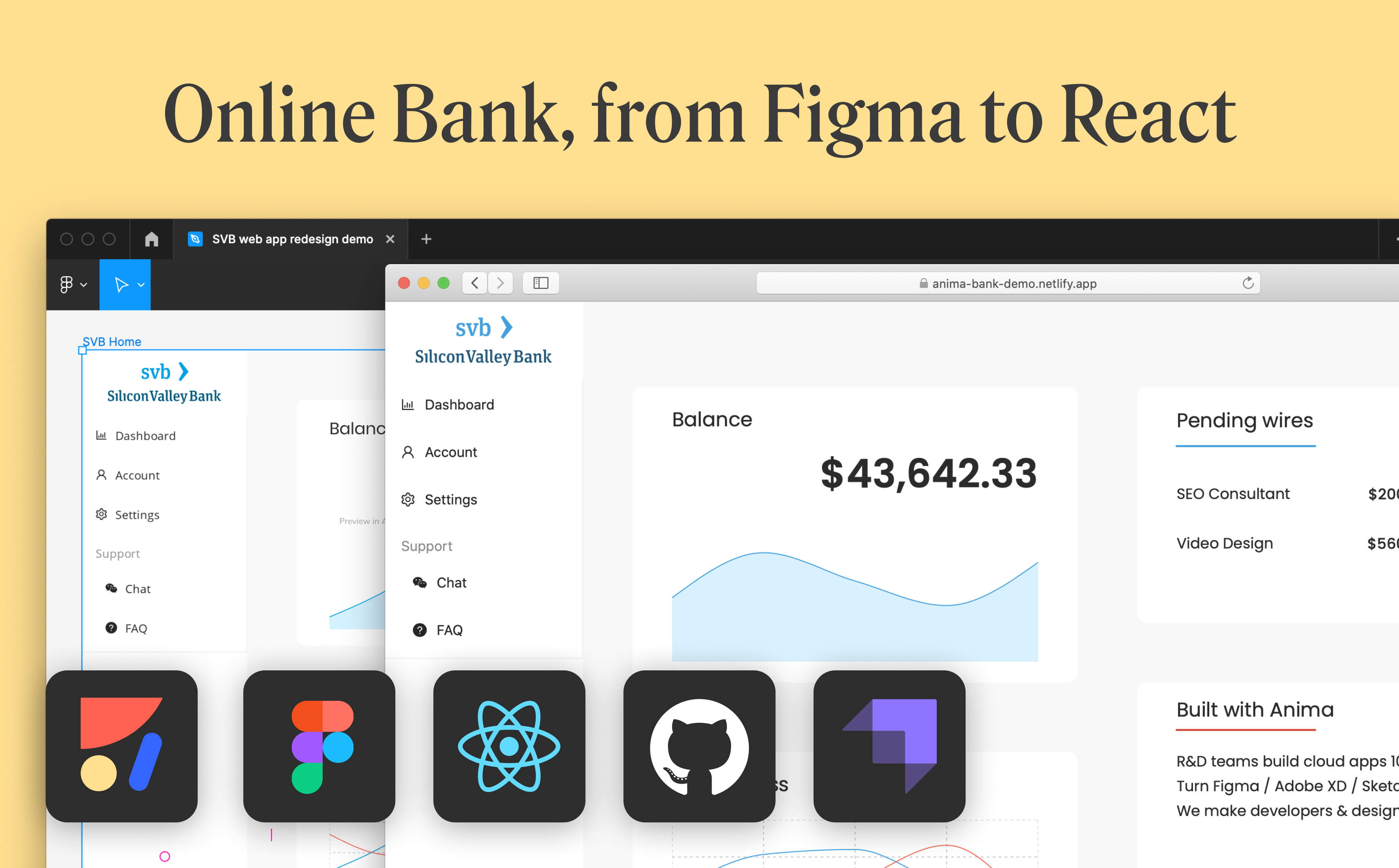 How to build a React app fast with Figma + Anima + Strapi.io 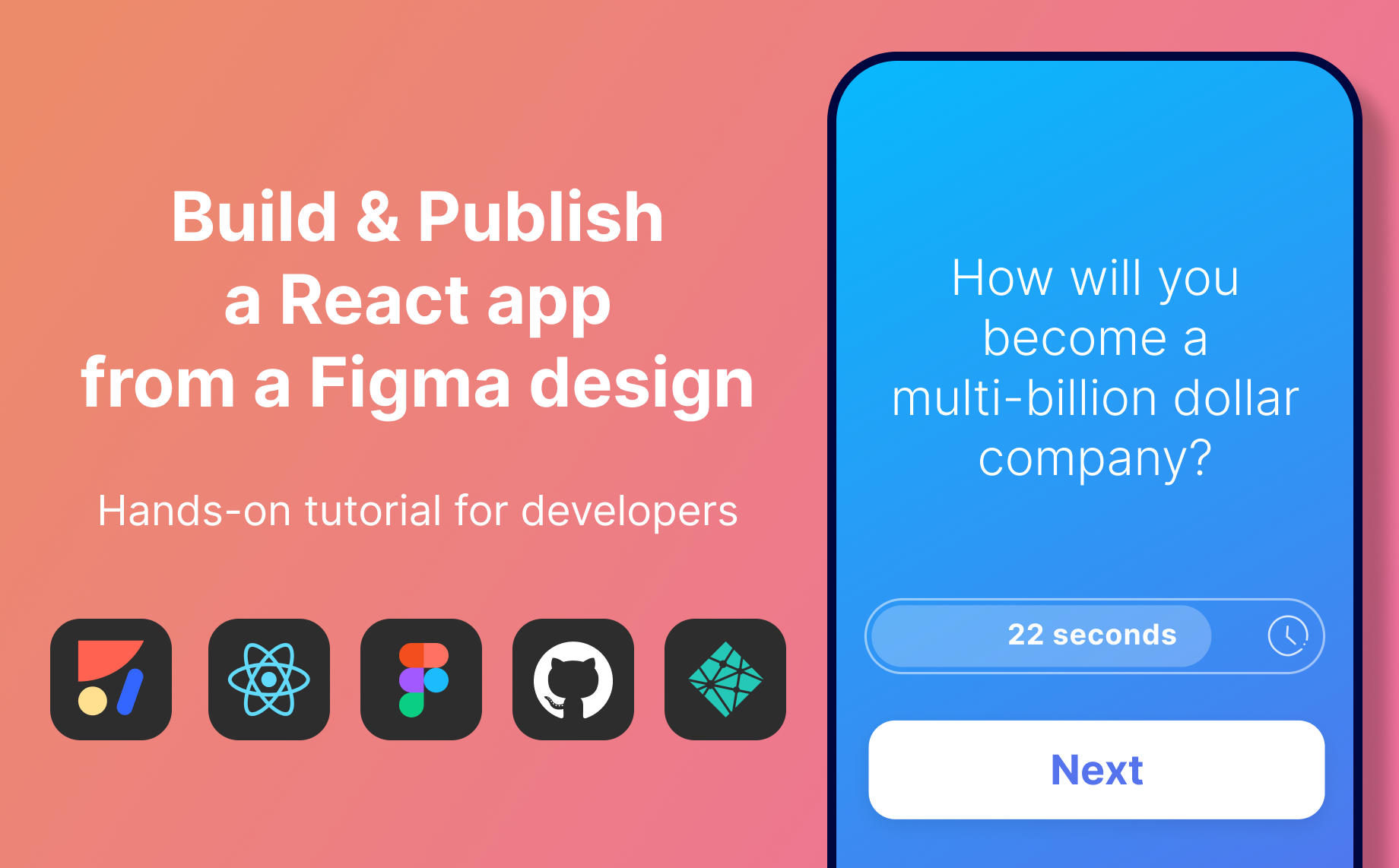 Figma to React: building and publishing an app to Netlify

Reading Time: 3 minutes Follow these steps to build a React app with Figma + Anima, then launch it on Netlify using Anima's generated code. Give it a try, and go live in a fraction of the time. 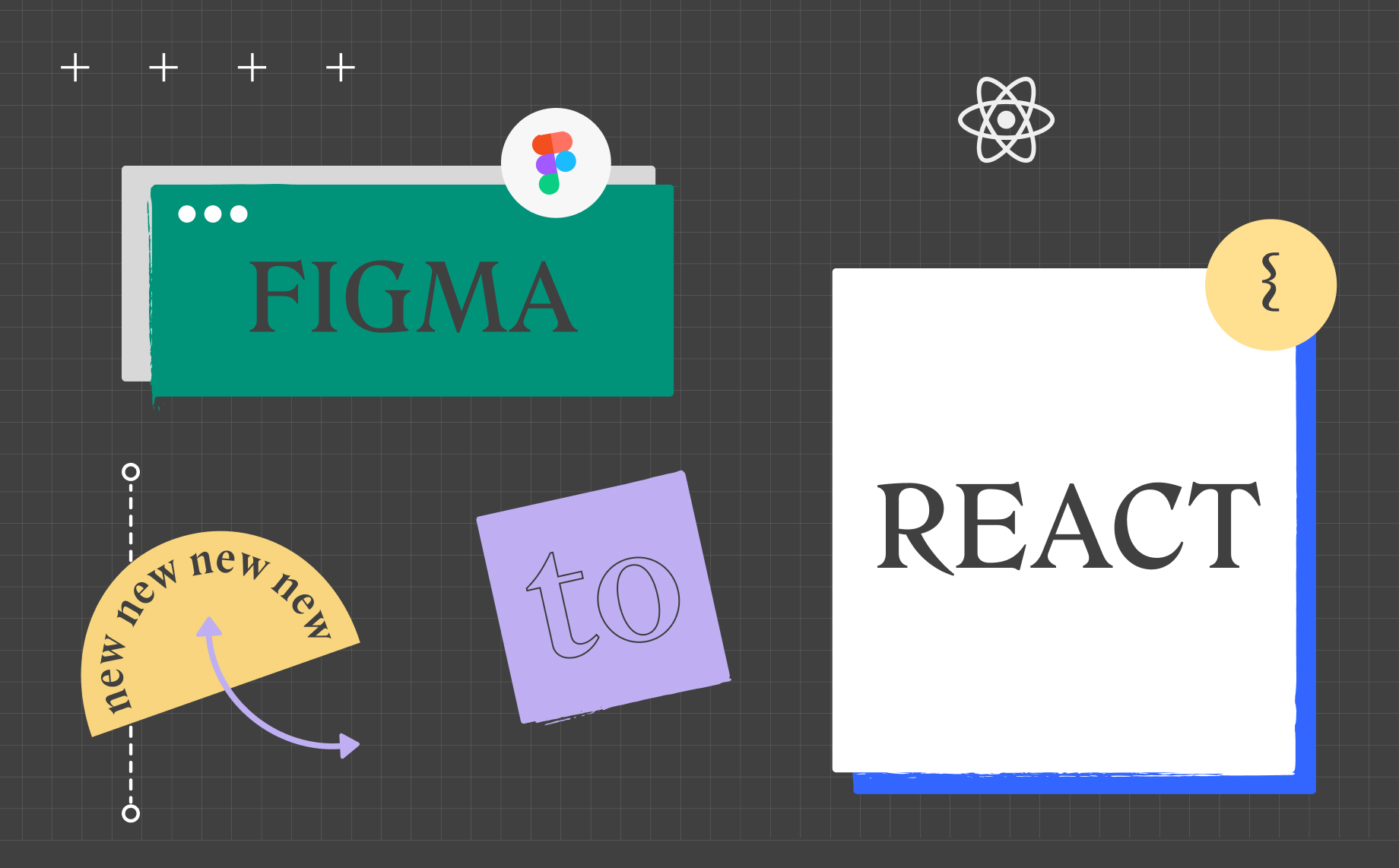 How to export Figma to React using Anima

Reading Time: 3 minutes Get component based React code from your Figma design