Adobe is acquiring Figma: what Figma users can expect | Anima 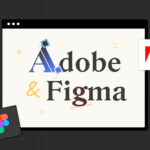 Reading Time: 5 minutes Both companies just announced the $20B acquisition, and Figma users are wondering what to expect. Here’s what it actually means for Figma’s product, pricing, and community right now—and what it means for Anima users who work in Figma and Adobe XD. 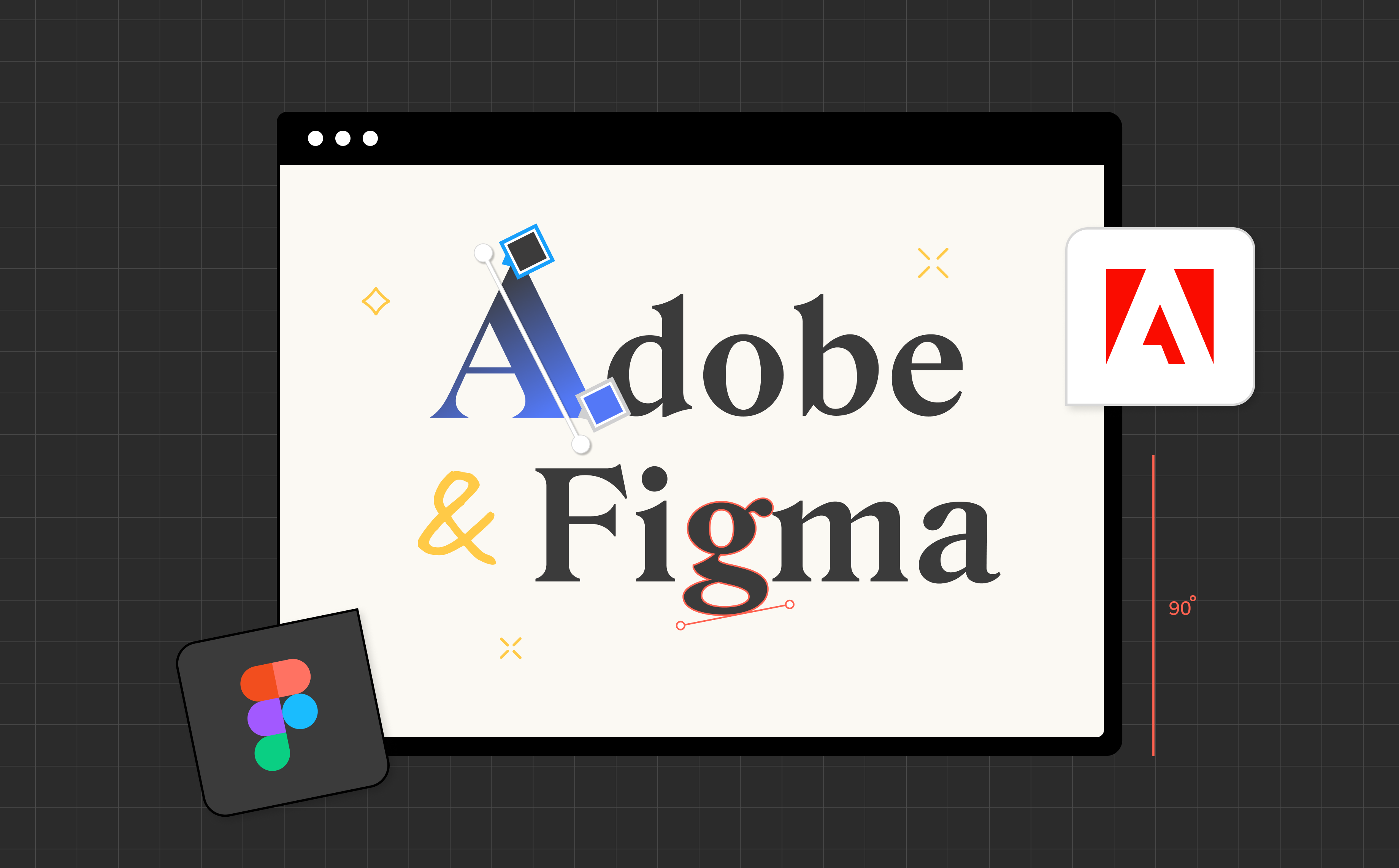 As you’ve probably heard, Adobe is acquiring Figma for a whopping $20 billion. And while the merging of these two titans of design has huge innovation potential, Figma users are wondering what’s next for their favorite tool.

It’s easy to understand users’ concerns when Figma, long regarded as the design tool for the people, gets absorbed by a corporate giant like Adobe. But what will the buyout actually mean for Figma’s legion of loyal followers? And what will it mean for Anima users? 🤗

Here’s what we know so far.

A bit about Figma

If you use Figma, you’re in good company. Figma’s 4 million users are drawn by its generous free plan, unmatched collaboration, impressive feature array, and limitless plugins. Not to mention its massive open source community platform. Plus, Figma users get a ton of free features that its competitors—including Adobe XD—charge for.

You might think of Figma as an overnight success—but this moment was actually 10 years in the making. The company was founded in 2012 with a mission to “make design accessible to all,” and dramatically changed the product development landscape in the six years that followed.

Figma set out to build the first browser-based design platform when everyone said it would be too slow to compete with native applications. But Figma persisted.

Finally in 2018, after tweaking its tech stack, Figma launched a browser-based design platform fast enough to compete. And just like that a legendary creative platform was born—one that harnessed the web’s collaborative potential in the first real-time, multiplayer design tool for the masses.

Designers and teams quickly embraced Figma as an anti-corporate alternative. It lived its mission of “making design accessible to all”—and still does today.

Since Adobe’s acquisition announcement, however, Figma users are wondering what’s next for their beloved design platform.

Want to know the key differences between Figma and Adobe XD? Check out this design tool comparison.

What Figma users can expect

While a lot is still unknown about how the Adobe buyout will impact Figma users long-term, the companies themselves have sent some very clear messages.

Figma CEO Dylan Field assured users that there’s currently “no plan to change Figma’s pricing” due to the “unpredictable, inflationary environment.” It’s not a guarantee, but as of now there is no scheduled price change. 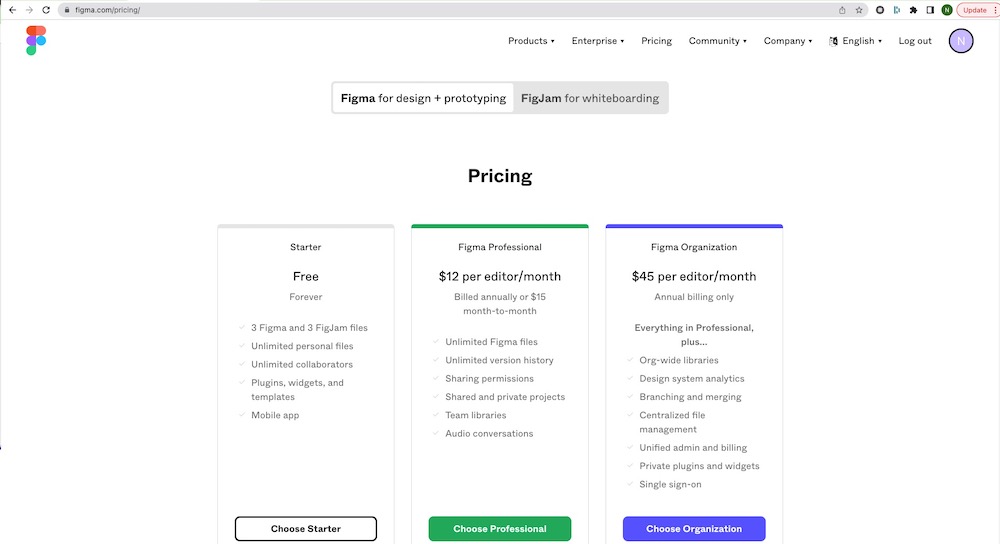 We expect to see Figma’s already robust feature set reap the benefits of Adobe’s suite of creative tools. Figma calls it an opportunity to bring Adobe’s expertise in “imaging, photography, illustration, video, 3D and font technology to the Figma platform.”

We don’t know how this will look in Figma’s stack yet. The gist is enhanced integration with Adobe’s suite of creative apps and a merging of popular features.

Adobe believes “the web has become a [universal] platform that is making it easier for teams to create together,” and it’s clear Adobe wants a piece of Figma’s browser-based collaborative capabilities. It looks like collaboration remain central in Figma’s product, and that its “web-based, multi-player capabilities” will find their way into Adobe’s suite of applications.

Figma’s community platform—with its many crowd-sourced plugins, templates, and tutorials—makes it the most accessible, versatile tool for users of all experience levels. 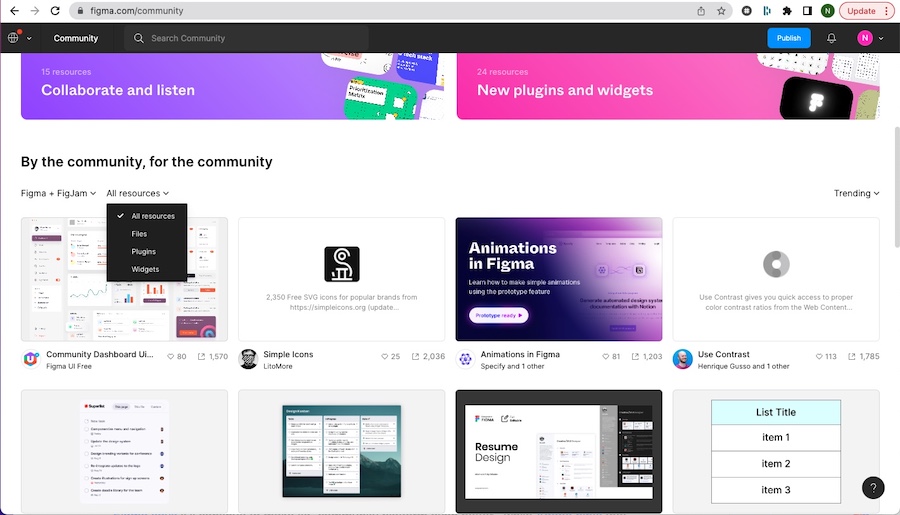 Figma says it’ll continue to make its “community platform even better,” while Adobe hints that the “combination of Adobe’s and Figma’s communities will bring designers and developers closer together to unlock the future of collaborative design.”

In short, for the moment both Figma and Adobe communities will remain central. We expect them to overlap as time goes on.

A lot of Figma’s devotees are current and former students who’ve benefitted from its generous education program. Figma is completely free for students, schools, and bootcamps, and quickly became an industry standard as a result.

The company was clear that “all of Figma will continue to be free for education,” calling it a “critical part of our conversations and Adobe is completely aligned.” Good news for students and institutions that use Figma. 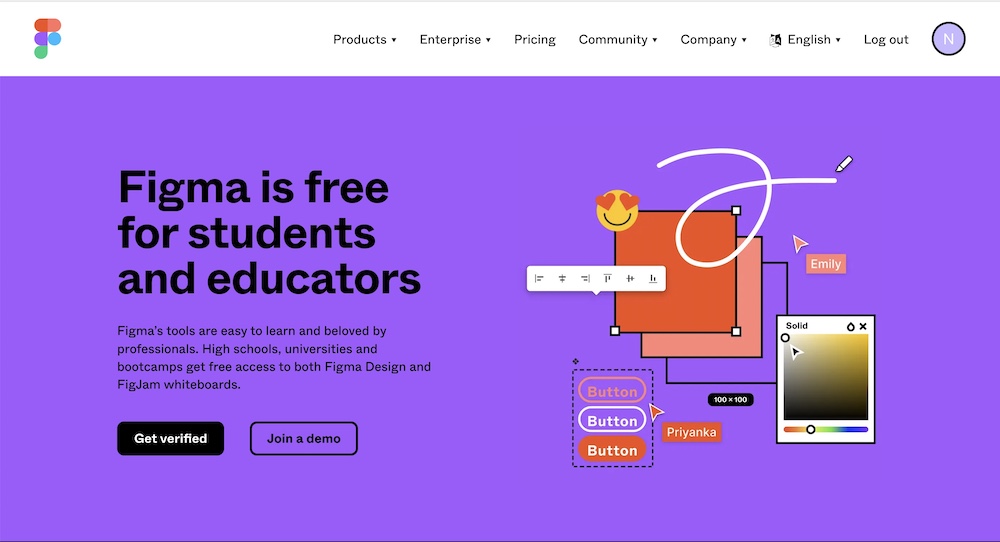 Anima’s design-to-code (and code-to-design) platform is changing the way designers, developers, and teams build frontend, and we get excited when new opportunities for innovation emerge. We believe that, despite the legitimate concerns of the Figma community, Adobe’s acquisition of Figma is just such an opportunity.

Will Anima still support both tools?

Yes. It’s our mission to reimagine the traditional product development process by supporting and enhancing the tools you already use. We’ll continue to integrate with the leading design tools and tech solutions on the market—no matter what they look like. That includes Figma and Adobe XD.

Anima’s working to fully automate design system management and create a single source of truth between design and code. As of today, Anima turns your Storybook into a native Figma library—with variants, styles, and Auto Layout parameters—in a click. Get notified when a component changes in the code and update automatically, share your synced Figma library across your organization, and use Figma’s native controls with the same components devs use in production.

Anima lets you build and share realistic, web-based prototypes and demos from your existing design tool—without writing code. Make your designs fully interactive and responsive, embed videos, gifs and lottie files, and add custom code snippets like maps and chatbots. Share your prototype in a click and export developer-ready code for the entire UI when its time for production.

Build and launch live websites directly from Figma, Adobe XD, and Sketch with complete creative freedom and no need to code. Add interactions and rich media, make it responsive, and Anima will turn your design into a live website automatically. Launch right  from your design tool without touching code, or download a production ready HTML package and host yourself.

Ready to maximize the tools you already use? Try Anima today.

How many users does Figma have? 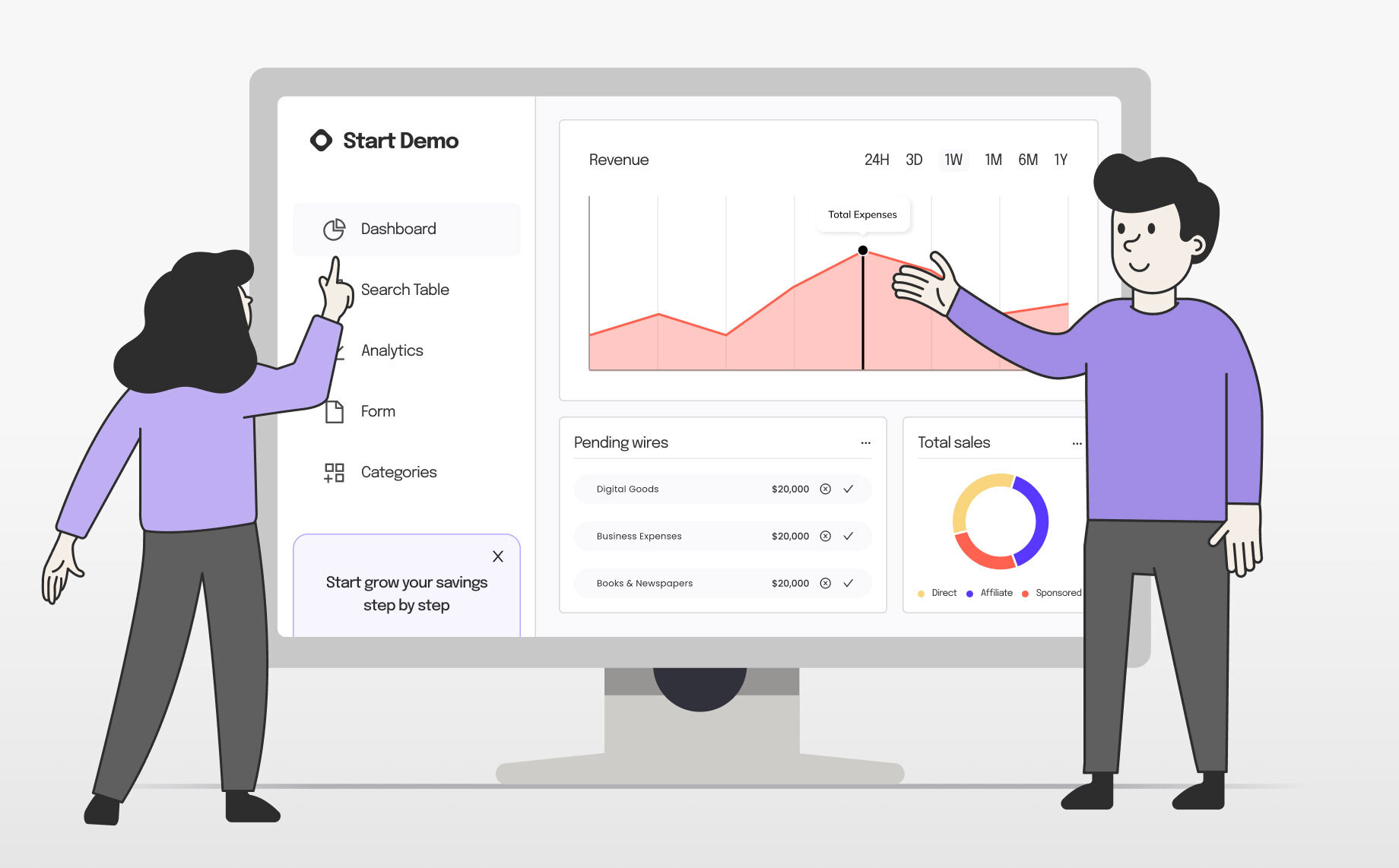 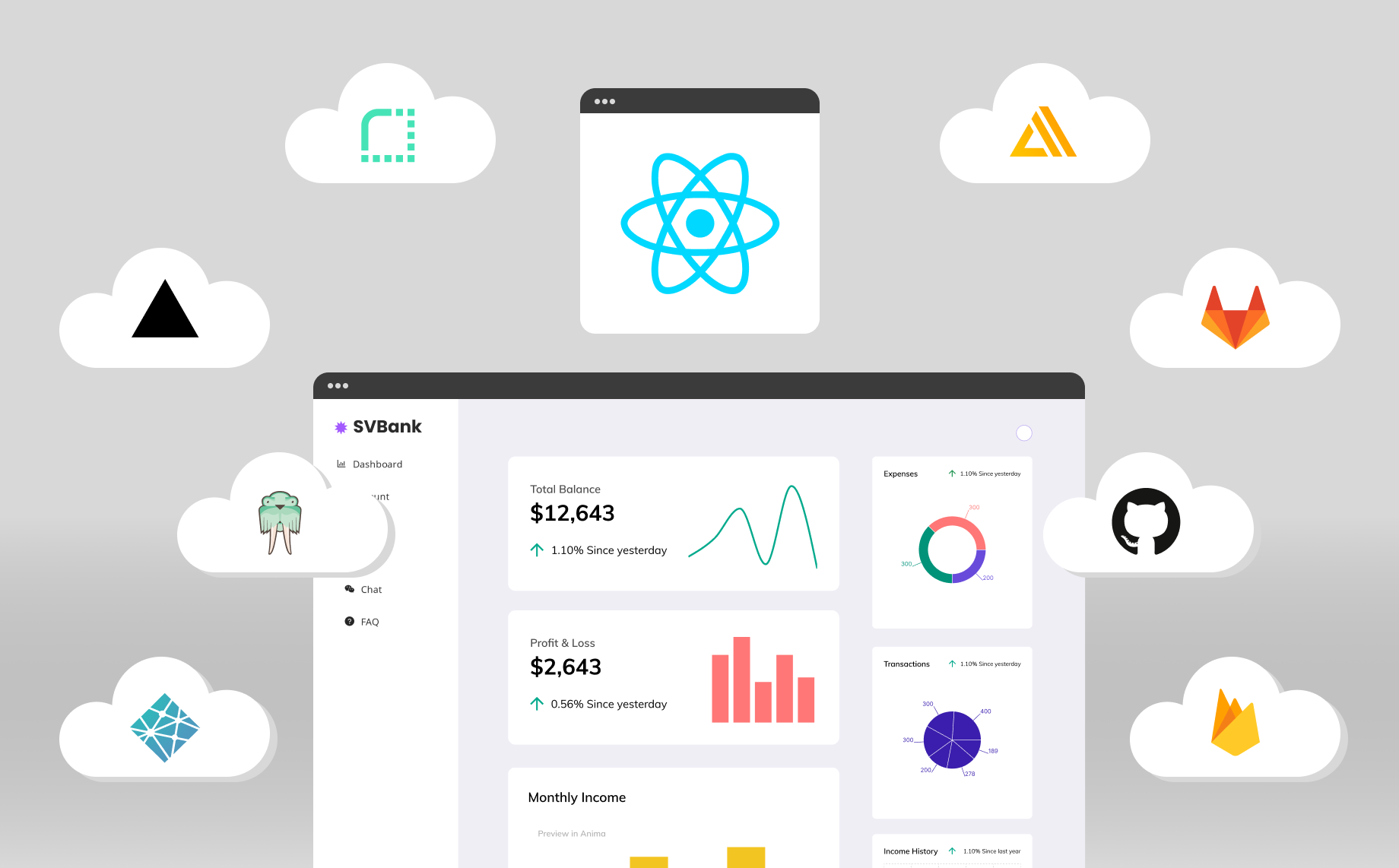 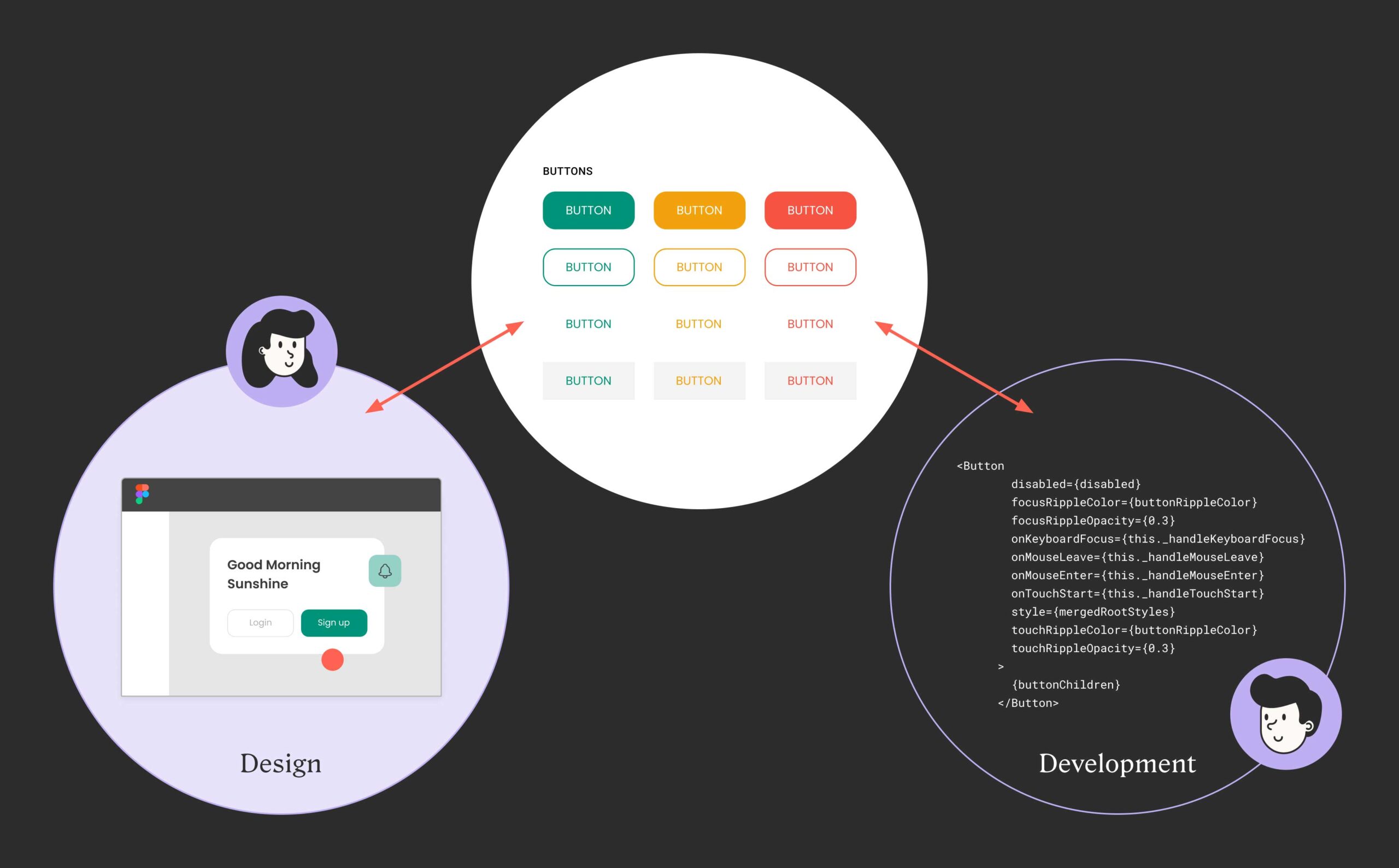